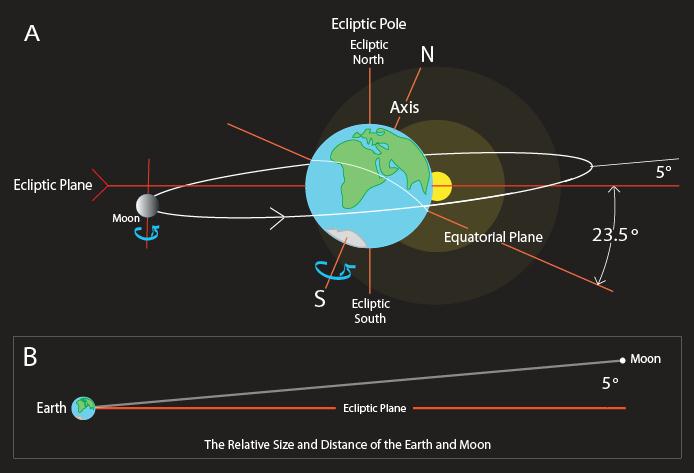 The time taken for a satellite to complete one orbit of the Earth depends on its height above the Earth - the higher the orbit of the satellite the longer it will take to orbit. The International Space Station orbits the Earth in 90 minutes at an altitude of 350km.

Geostationary satellites take 24 hours to orbit the Earth. This is the same time that Earth takes to complete one rotation and so the satellite always remains above the same point on the Earth’s surface (never write that it stays in the same place). To achieve this orbit, the satellite must be at an altitude of 36,000 km and positioned above the equator of the Earth.

With three geostationary satellites placed in orbit around the equator worldwide communication is permitted. Each satellite communicates with ground stations on different continents.

In satellite television systems the signal from the satellite is broadcast over a wide area and collected by dish aerials on people’s homes.

Here are two examples of practical applications of satellite imaging.

Arthur C. Clarke, son of an English farming family, first set out the principles of the Geostationary Orbit in 1945. It took around 25 years for the first GEO spacecraft to appear. 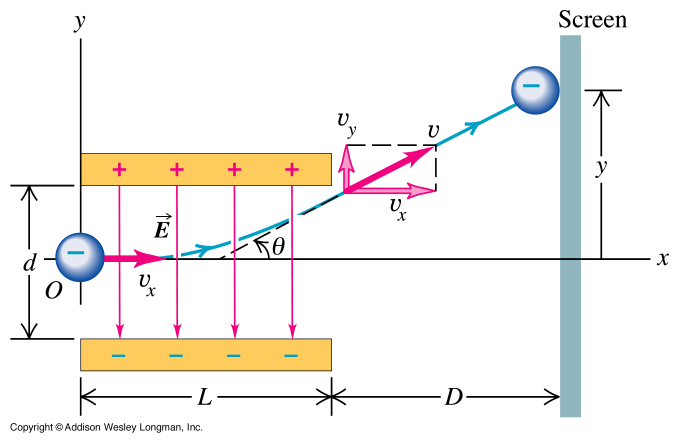 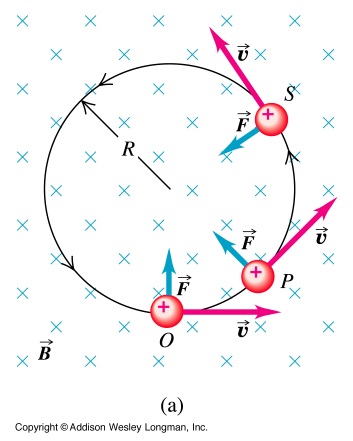 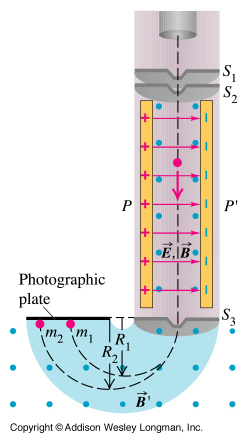